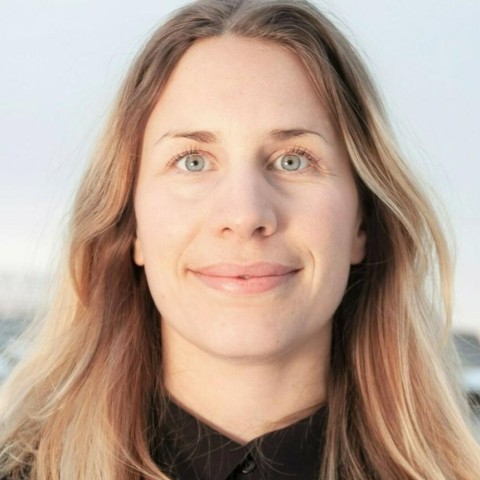 Unn Holgersen has an interdisciplinary background with interest for marine ecology, ocean management and animal health, particularly towards marine mammals. She also finds it interesting to work with themes related to marine litter, climate adaptation, and environmental challenges within aquaculture.

Previously, Unn has worked at the Norwegian Centre against Marine Litter (Marfo), a government agency under the Norwegian Ministry of Climate and Environment. At the Centre, she was mainly involved in developing digital tools for mapping of marine litter (Rent hav and Rydde), associated science projects, and OSPAR monitoring of beach litter in Norway.

Toothed Whales Have Black Neurons in the Blue Spot
END_OF_DOCUMENT_TOKEN_TO_BE_REPLACED